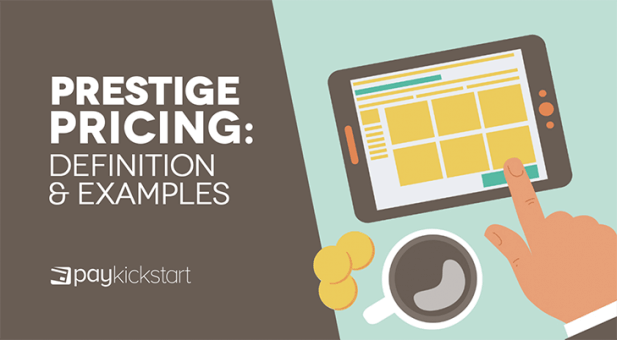 Far too often competitive markets feel like a race to the bottom. Simple economics states that consumers will always pick the lowest price among comparable products. However, human psychology is actually a bit more complex and in some instances, higher prices can lead to more sales.

Why? People tend to associate cost with quality. After all, if a company or brand can command a higher price than the competition, it must be because the product is better, right? And those who sell the cheapest products are also selling the lowest quality products, no?

In reality, higher prices don’t always equate to better quality. Further, some prestigious brands can demand higher prices based on the strength of their brand. Some people will pay more money for a brand simply because it has the “it” factor.

Take Nike shoes, for example. There are many shoe companies that offer similar quality for less money. Yet Nike is viewed by many as one of the more prestigious brands, so consumers are willing to shell out more money. This, in turn, allows Nike to charge more. High prices reinforce the notion that Nike is a more prestigious brand.

Some companies are turning away from the race to the bottom and instead implementing prestige pricing strategies. Under this paradigm, you price your products higher than the competition in order to create the appearance of higher quality.

Mind you, the quality doesn’t actually have to be better. Customers merely have to perceive that it is. Of course, you can’t simply slap on a higher price to increase sales. There are some steps you have to take make prestige pricing work.

If you offer a SaaS, like PayKickstart, one of the first steps you should take is setting up a “professional” or “premier” tier. At PayKickstart, we offer both. (You could also call in “enterprise” or anything else that denotates that it’s a higher level product.) Even if you don’t offer SaaS, you can offer special edition products or create a luxury line (examples to follow).

Your premium lineup should have some extra features or qualities to justify the higher price. With PayKickstart’s higher priced plan, you gain access to more data (i.e. demographics) and expanded features, such as order bumps.

Your brand should imply luxury and sophistication. Branding can be very difficult but there are some general rules to follow. You can avoid obnoxious colors and skip the corny slogans. Logos and other assets should be clean and look professionaly designed. Humor should be used with caution.

Also, when it comes to prices, skip the cents. Cents imply cheap. At PayKickstart, for example, we don’t charge $99.99 for our professional plan. We charge a flat $99. Like any premium provider, we don’t care about pocket change.

Now let’s look at some examples of prestige pricing so we can flesh out our understanding.

Consider Lexus and Toyota, two brands offered by the same company. At the end of the day, a Toyota can do just as good of a job as a Lexus at getting you from your home to the office or grocery store. And beneath the skin, Lexus and Toyota’s will use many of the same parts as well.

Yet people will shell out thousands of dollars more for a Lexus. A Camry starts at roughly $24,000 dollars, while the comparable  Lexus ES starts at nearly $40,000. So what makes the Lexus badge so valuable? Admittedly, Lexus cars often do feature higher-quality interiors and other goodies. Yet the extra features can’t fully justify the increase in price.

Lexus is Toyota’s most profitable car line. Let’s take a look at franchise (dealer) profits between Toyota and Lexus. In 2016, the average Lexus franchise produced a $3.2 million profit. Toyota dealerships generated $2.5 million. Interestingly, the gap was only so close because, in 2016, Lexus dealership profitability declined by 20 percent, while Toyota’s profitability increased by 9 percent. Regardless, a substantial gap remains.

And most likely, individual Toyota dealerships were selling more units. Regardless, Lexus dealerships were far more profitable. Why? Part of this comes down to prestige pricing. The Lexus brand is seen as so prestigious that consumers are willing to pay a lot more money. As a result, the profit margin for each Lexus sold will be higher than a comparable Toyota’s.

Twenty-some years ago, Apple was on the verge of bankruptcy. These days, Apple is worth nearly a trillion dollars and their brand alone is worth an estimated $214.48 billion dollars. This would make Apple the most valuable brand in the world (Google comes in second, at a “mere” $155.50 billion).

Why? Prestige pricing. Apple smartphones cost a lot more than many other smartphones. An iPhone can cost a thousand dollars or more. Similar smartphones often sell for less than $800. Ultimately, Apple accounts for nearly 90 percent of phones sold for $800 or more. Higher prices can go a long way towards explaining why Apple is so profitable while other companies are not.

Take Away: Higher Prices Can Result in Higher Profits

While it’s tempting to set prices as low as possible, the above examples suggest that prestige pricing can be effective. People have a tendency to assume that the lowest prices equal the lowest quality. By setting higher prices, you may be able to improve perceptions of your brand’s quality.  It’s all the better if you can back up these higher prices with improved performance and quality. 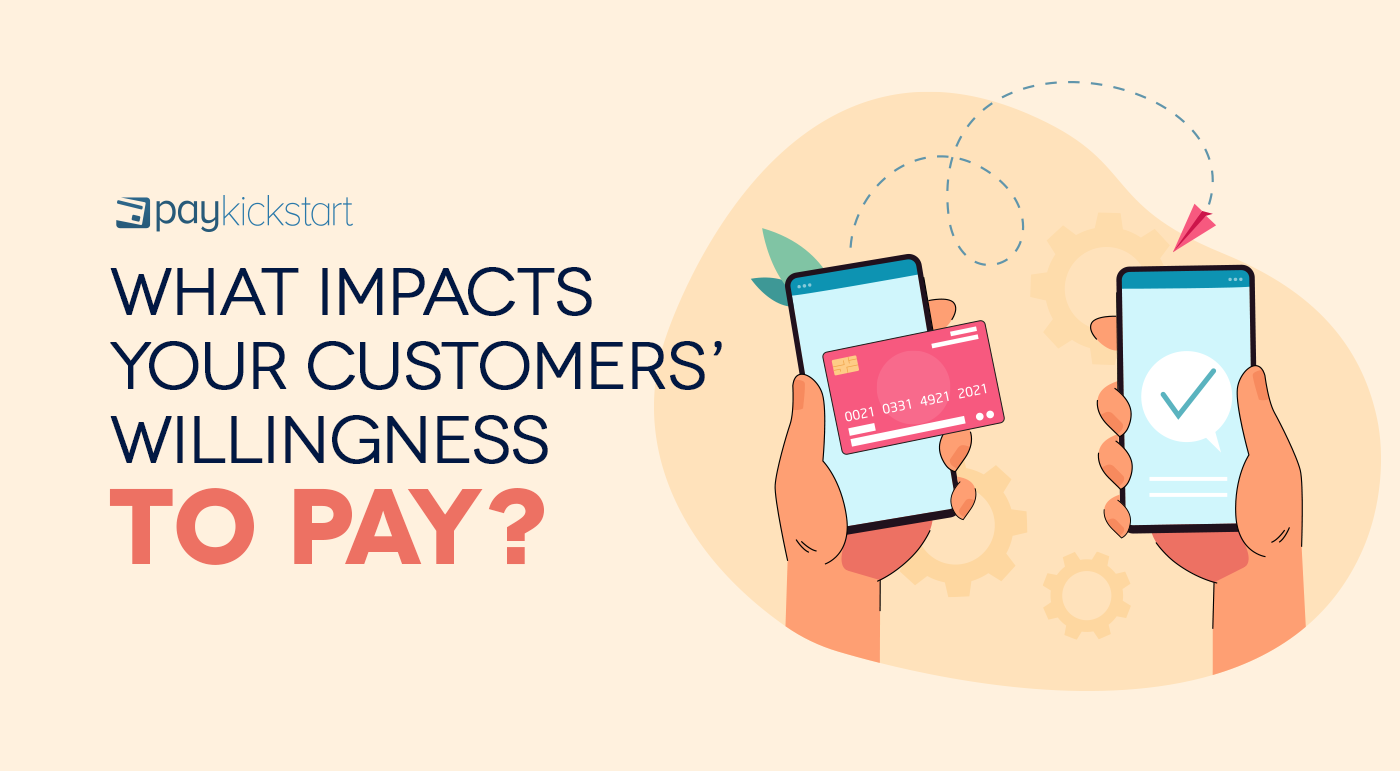 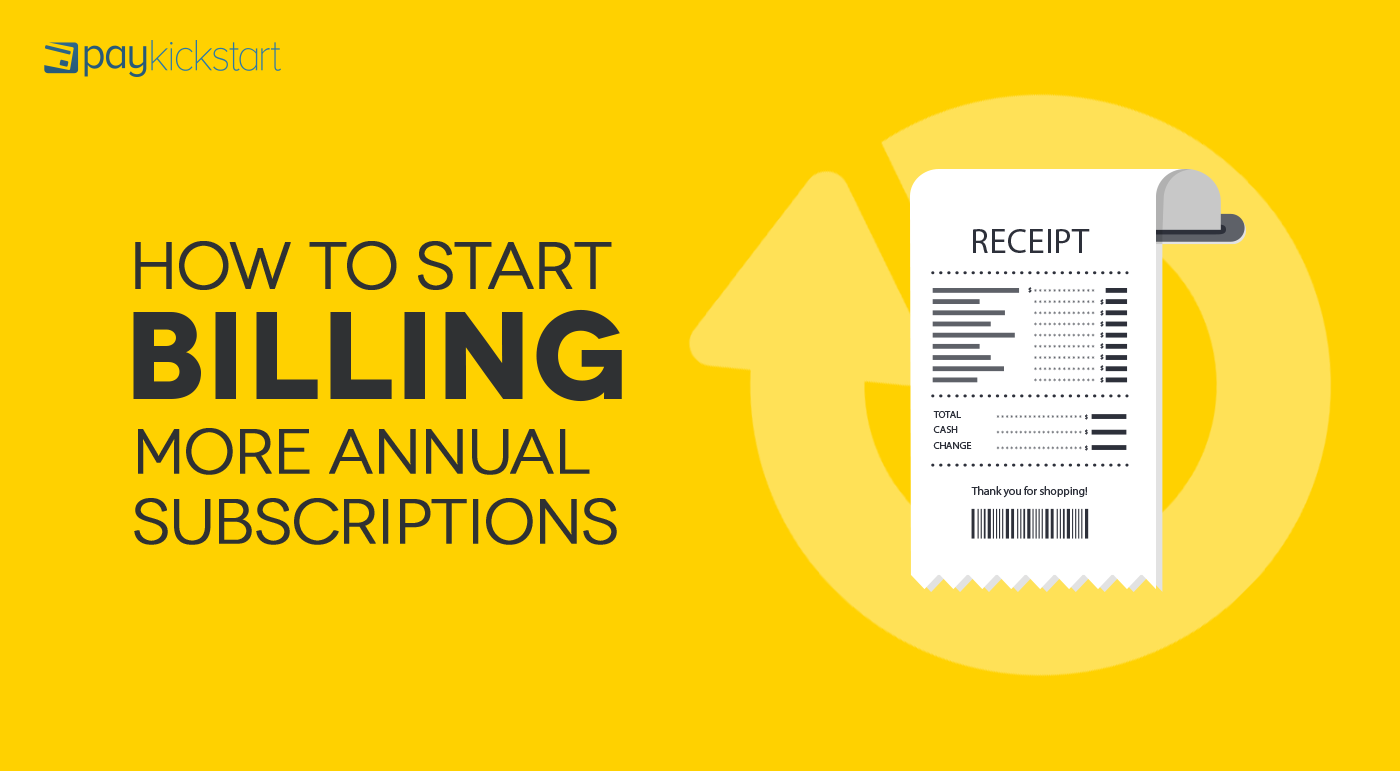 XCookies help us deliver our services. By using our services, you agree to our use of cookies. Learn More Read MoreCookie settingsREJECTACCEPT
Manage Cookie consent